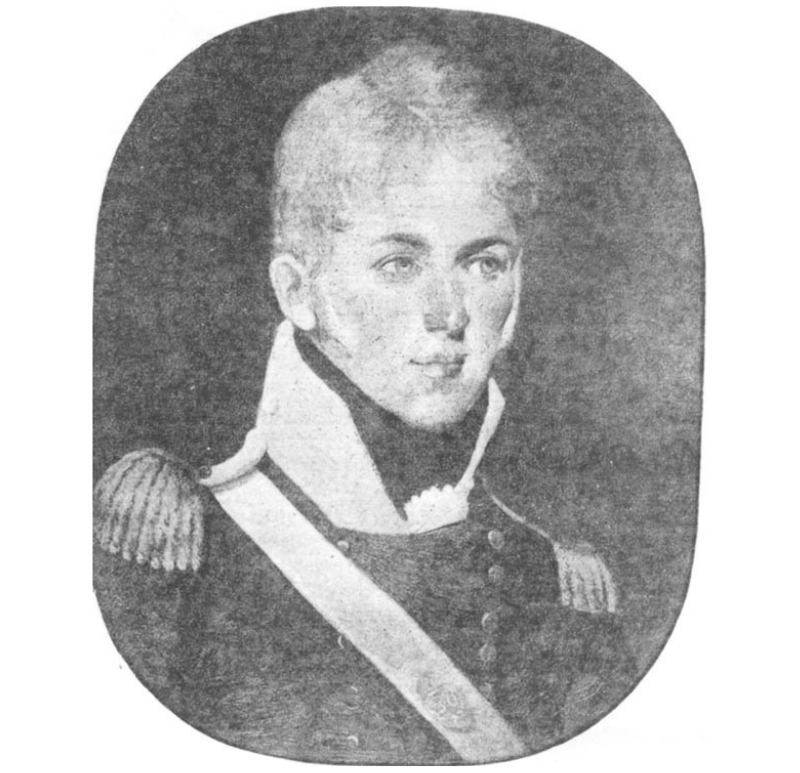 A Queen’s Ranger Fights Napoleon at Waterloo The Battle of Waterloo is widely recognized as a major turning point in modern western history. On June 18th, 1815 a combined army of British, Prussian and other allies routed Napoleon in Belgium ending his career as a military and political leader.  Two hundred years on, the name ‘Waterloo’ is synonymous with ultimate defeat.  One of the thousands … END_OF_DOCUMENT_TOKEN_TO_BE_REPLACED 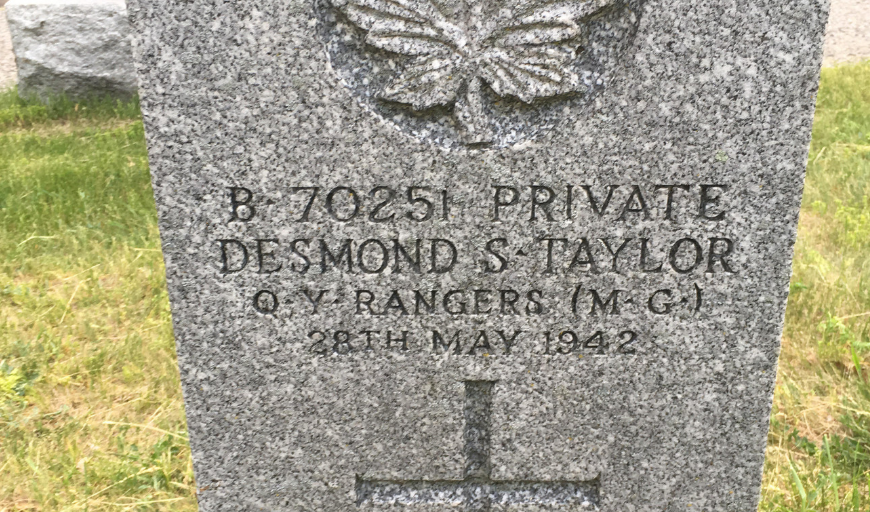 Nearly 75 years after his suicide, Private Desmond Taylor of The Queen’s York Rangers (1st Americans) (RCAC) was remembered by members of Regiment in a ceremony at his graveside near St. John the Baptist Norway in the Beaches neighbourhood. “His story is tragic but this small act of remembrance shines light on a forgotten history and is a reminder that military leaders have an obligation … END_OF_DOCUMENT_TOKEN_TO_BE_REPLACED

Honorary Lieutenant Colonel Sir Harold Cecil Aubrey Harmsworth was born on the 13th of June, 1897, in Brondesbury Park, London. His father was Sir Leicester Harmsworth, Bt, and his family was very well known in the UK for their strong political influence and for their pioneering efforts in the field of popular journalism. Sir Harold’s father and uncles (Lords Northcliffe, Rothermere and Harmsworth) collectively controlled … END_OF_DOCUMENT_TOKEN_TO_BE_REPLACED

In 1793, Lieutenant Governor John Graves Simcoe authorized a garrison on the present site of Fort York, just west of the mouth of Garrison Creek on the north western shore of Lake Ontario. Simcoe recognized Toronto was an ideal site for settlement and defence because of its natural harbour and relative longer distance from the United States. Fort York guards the western (at the time of construction, the only) entrance to … END_OF_DOCUMENT_TOKEN_TO_BE_REPLACED

One of the Regiment’s battle honours that is not emblazoned on the Guidon is “Canal du Nord.” Running from 27 September to 1 October, 1918, this battle opened the way for the Allied Armies into Cambrai. The German High Command had ordered the 17thand 2ndArmies to withdraw to more defensible ground in early September, losing the salient that had been established in earlier fighting. The … END_OF_DOCUMENT_TOKEN_TO_BE_REPLACED Wallace Lloyd Algie was born on 10 June 1891 at Alton in Ontario, Canada, the son of James and Rachel Algie. His father was a medical doctor whose practice covered Peel County, near Toronto. The family later moved to Toronto itself. Algie was educated at Alton Public School and when his schooling was completed, he worked in banking before entering the Royal Military College of Canada. After graduating as a lieutenant, he … END_OF_DOCUMENT_TOKEN_TO_BE_REPLACED

As a unit of the Armoured Corps, The Queen’s York Rangers possess a Regimental Guidon.  Graciously approved by HM The Queen, the design features the badge surrounded by its Battle Honours.  The Guidon was formally presented to the Regiment in 1984 on the occasion of the City of Toronto’s 150thanniversary. The white rams on the guidon signify that although the Regiment is part of the Armoured Corps … END_OF_DOCUMENT_TOKEN_TO_BE_REPLACED